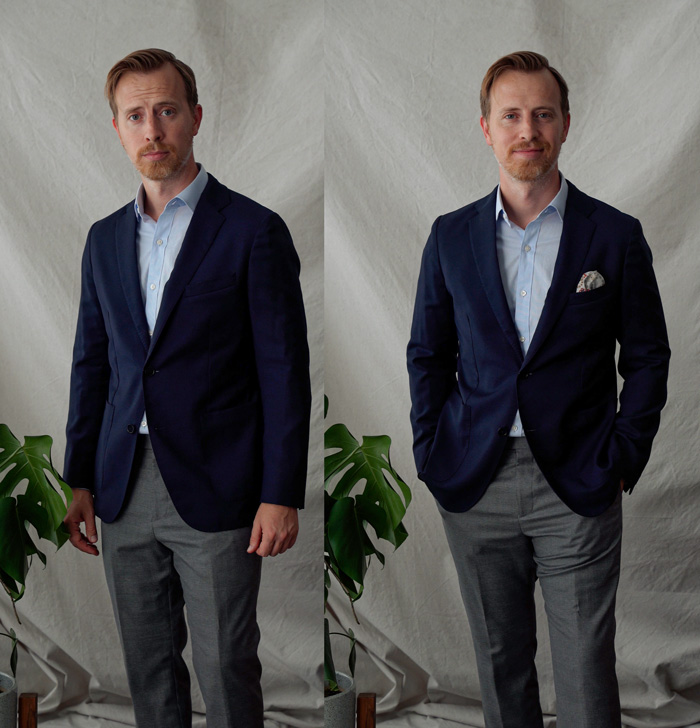 Over the last decade, menswear has seen a creeping shift towards the casual, even bordering on a ubiquitous nonchalance.

As recently as 2004, it was somewhat avant garde (dare I say rakish) to wear sneakers with a suit; now it’s a summer-wedding regularity. Frankly, we’re cool with the shift because it’s not without intentionality and moderation: The wedding sneakers are brand new clean, white leather – not the New Balances you use to mow the lawn: intentionality. And no one is saying you should wear those sneakers with your suit into the boardroom: moderation.

Fashion trends, especially those that are a reduction in traditional formality, usually hit the most formal of circles last.

Which is why things aren’t looking good for the future of the necktie:

For the first time in 40 years, the world leaders of the G7 Summit took a photo together in which none of the men wore ties. It conveys a sort of convivial comity, like we’re all friends here even if we’re the most powerful people in the world. A visual message of “I’m down to earth and a regular person” that political candidates wield on campaign trails but have traditionally buttoned up once in office.

But looking at this photo of men sans ties, with an acknowledgement that this is our sartorial future, something feels…unfinished.

What’s missing? A pocket square in every breast pocket.

G7 photo by The Whitehouse

The pocket square isn’t a new sartorial accessory, of course, but wearing a pocket square in lieu of a necktie is only now becoming acceptable practice. If the last two years have taught us anything (aside from how much we all need to wash our hands) it’s that most of us can do our jobs even when we’re not wearing a tie. But it’s also taught us that a jacket and shirt combination feels unfinished without some pop of color or rogue pattern. Bottom line: The pocket square adds the intentionality element to the outfit.

The pocket square has a humble history, starting as a literal cotton kerchief that a man would carry in his breast or back pocket in case of a sneeze or should a lady need to dab away a tear. Over time the pocket square became an accessory (still sometimes cotton but most often silk) all its own with patterns to complement the neck or bow tie and colors contrasting enough to add a pop to any outfit.

With this movement of casual modernity, we’re seeing how the pocket square can still add a much-needed pattern or pop of color without the necktie completely. Removing the tie brings the moderation: I’m dressed up, but not too formally for realistic, modern customs. Keeping the pocket square brings the intentionality: I chose this square purposefully to round off my suit and shirt.

Doesn’t matter. Cotton will hold a fold, but it’s also heavier and less forgiving. Silk is light and will settle in an undefined shape, but it can also slip back into your pocket accidentally, so keep an eye on it. Silk’s fine appearance generally makes it more formal, the texture of other fabrics more casual.

Fold or no fold?

Well, how traditional do you want to go? The fold with a point sticking out of the pocket       (or a few points) is a bit dated, so if you want to go for the fold, go for the straight fold. As for me? I never fold a pocket square.

Ok so if I don’t fold a pocket square, then what?

Here’s what I do (for both cotton and silk). Lay the pocket square flat on the table. Pinch it in the middle and lift straight up. The part you’re holding, that’s the top. Start shoving the bottom of the square into your pocket, so the part you pinched is at the top. Once the whole thing is in your pocket, pull some out. Let it be a little messy. You’re done:

Should I go with a pattern or solid pocket square?

What’s the shirt and jacket situation? If you’re already wearing a pattern, then keep the pocket square simple. A clean, white pocket square goes a long way. If the jacket and shirt are solid, then go nuts.

To be clear, no one is saying that you should throw away your tie collection, but as you find yourself in situations where a suit jacket is still appropriate but the tie has been relieved of duty, the pocket square adds a notable bit of intentionality without increasing formality.

Where are the best places to find handsome pocket squares?

The dressier of the usual suspects (Read our 32 best men’s clothing brands), here are the direct links to their pocket squares: 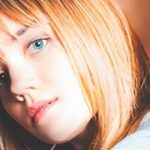 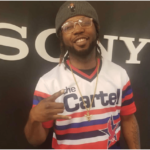