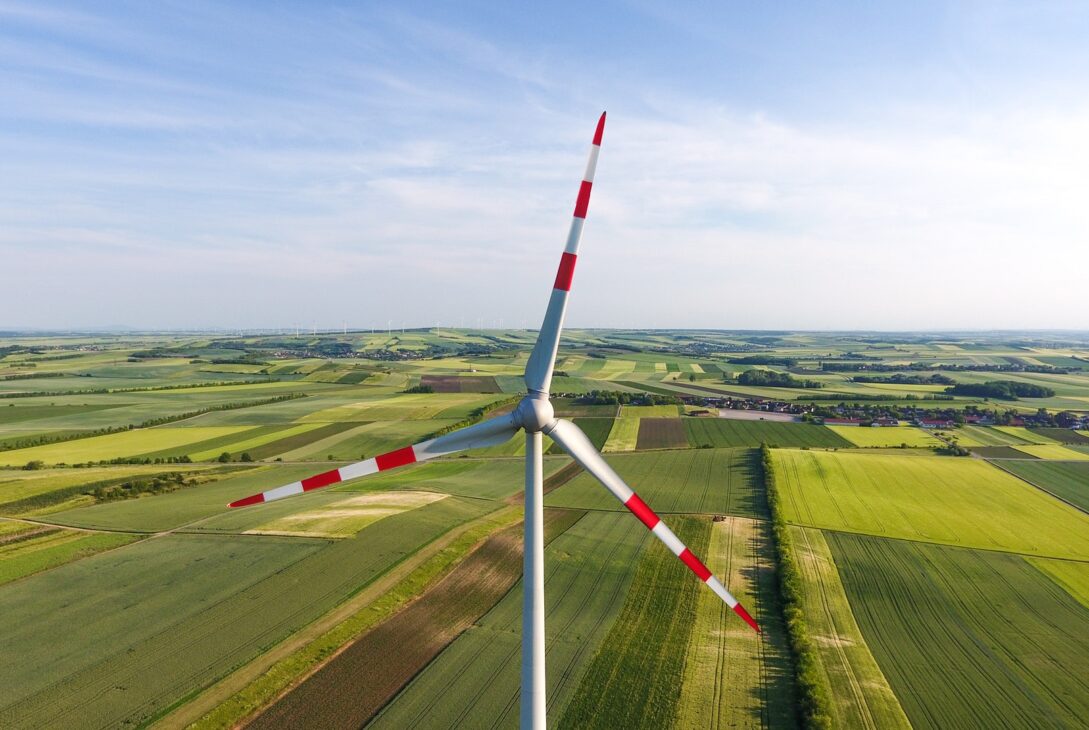 Who and what were the real tamers of the Old West? Can we find the answer by studying the dates and events that are historically recorded, or by studying tombstones and graves from the late 1800s?

History and tombstones document who lived and died and when. They can and do give us a bunch of information such as dates of battles, killings, deaths, and they tell us about the good and the bad, but they can’t and don’t always tell us who is responsible for taming the Old west, and how.

During the taming, times were hard, and there were good men and bad men. Sadly enough, there were more were bad than good, but both were as hard as nails. They had to be to in order to live during the most violent times in American frontier history.

Should the taming credit go to the good guys such as Hickok, the Earp’s, the Masterson’s, Tillman, and Mossman? Or, to the outlaws themselves who killed and ravaged and because they did this, the good guy came forth? Was bringing justice in and ending the cruel deeds of the outlaws what really tamed the Old West?

Here is a partial list of a few individuals who lived during that era and who played a part, one way or another, of domesticating our country.

The lawmen and villains shooting it out are remembered. But there are those who are little remembered and long forgotten to the pages of western history because they are overshadowed by the gunmen and outlaws. The forgotten ones are the people who tried to live on the frontier, build homes, and grow food. They wanted to make the Old West a safe place to live and raise their families. I think these folks were true heroes and actually the ones responsible for the taming of the Old West. They truly were the toughest of them all. 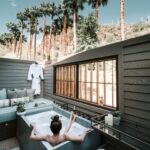 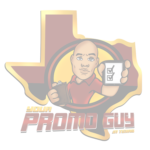 Next Story
Riding the Copper Canyon Railroad in Mexico